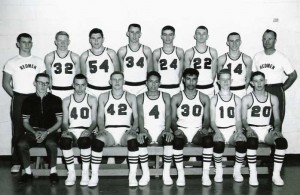 The South Dakota High School Basketball Hall of Fame is honoring one of the outstanding teams in state history. The 1963 Sisseton Redmen are being recognized as a Team of Excellence, 48 years after capturing the Class A state championship. Finishing a perfect season with a 25-0 record, it was only the third time in state history that a team had gone undefeated in the “A” ranks.

The former stars who will be inducted in the Class of 2011 have been announced by the South Dakota High School Basketball Hall of Fame. The second annual banquet is March 26 at the Dakota Prairie Playhouse in Madison.

The Hall of Fame will also honor as a contributor Pat Morrisson of Mobridge, who has served South Dakota basketball for decades as a player, referee and broadcaster. The Team of Excellence to be recognized in 2011 is the 1963 Sisseton Redmen, the 25-0 state Class A champions who were coached by Jack Theeler. 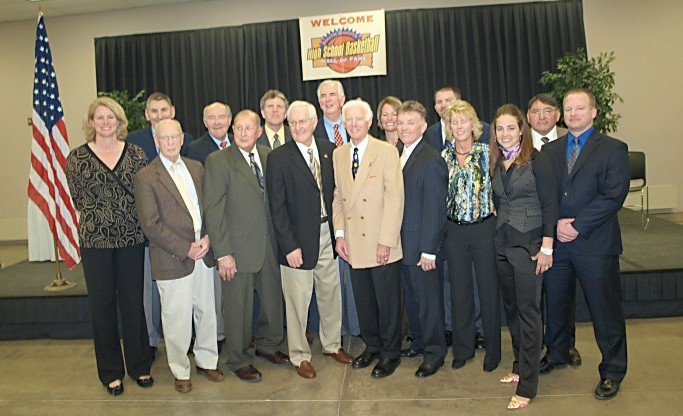 The South Dakota High School Basketball Hall of Fame will soon announce its inaugural Class of 2010. The Hall of Fame will hold its first annual induction banquet on March 27 at the Dakota Prairie Playhouse in Madison.

The principle of the Hall of Fame is to record and preserve the history of outstanding players and teams from across the state of South Dakota. The game of basketball has been enjoyed by so many South Dakotans, and we feel we must never lose the history and intrigue of the people involved. We must always remember.

The Hall of Fame will recognize boys and girls players who have been outstanding on the hardwood and who will someday be considered legends of the game. Their names and accomplishments will be etched onto plaques which will be on display at the Hall of Fame for future generations to witness.