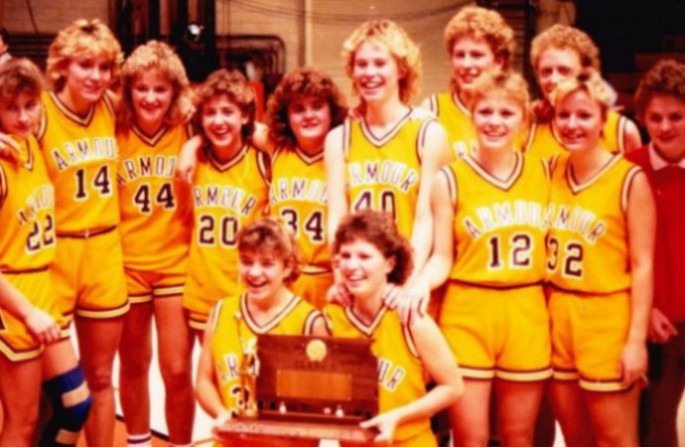 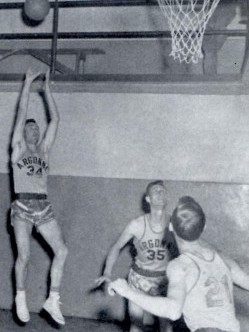 The makeup of South Dakota high school basketball was changed dramatically when the controversial decision was made to discard the two-class system that had been in effect from 1936 through 1985.

The 2016 Fall Newsletter of the South Dakota High School Basketball Hall of Fame examines the decision to change to three classes. Profiled is the man, Q.C. Miles, who played an integral role in the process. And included is a recap of the voting for the top players of the two-class era.

And the newsletter introduces readers to high scoring Delbert Gillam of the Argonne Arrows. His average of 25.9 points per game as a senior in the 1953 season included an amazing single-game record outburst of 72.

Those on the Hall of Fame mailing list were sent the newsletter on Nov. 16. We publish two issues per year and they are distributed free.

To get on our mailing list provide your home address to Executive Director Dave Wagner at dlwagner@tnics.com. (Submitted Photos)